ROBERT CHEVARA is an award-winning freelance theatre and opera director who divides his time between London and Berlin.
He is currently an Associate Director at the King's Head Theatre in London, and was previously a Director of Productions at the English Touring Opera.
He is the recipient of a cultural study award from the Japanese Government, as well as a Churchill Fellowship award. Robert is fluent in French, German and Italian.
His production of Vieux Carré won 'Best Revival of a Play Award' 2013 from Front Row Dress.

For Film and TV, Robert has directed numerous works, including The Vampyr by Marschner, a BBC TV mini-series (Winner of Prix Italia and BAFTA nomination).

In 2014, he had his first book published by Oberon Books. West End Girl is a translation of his critically acclaimed updated version of Puccini's La Fanciula del West. 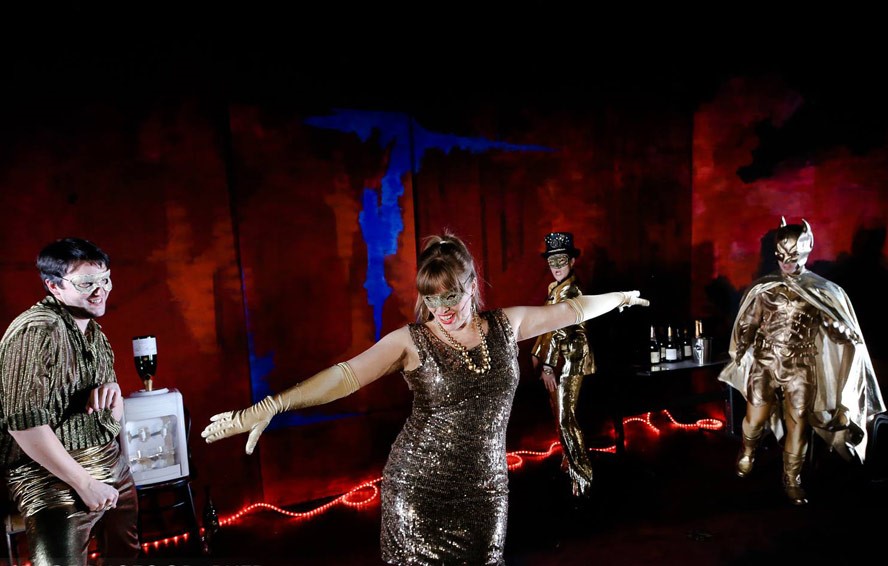